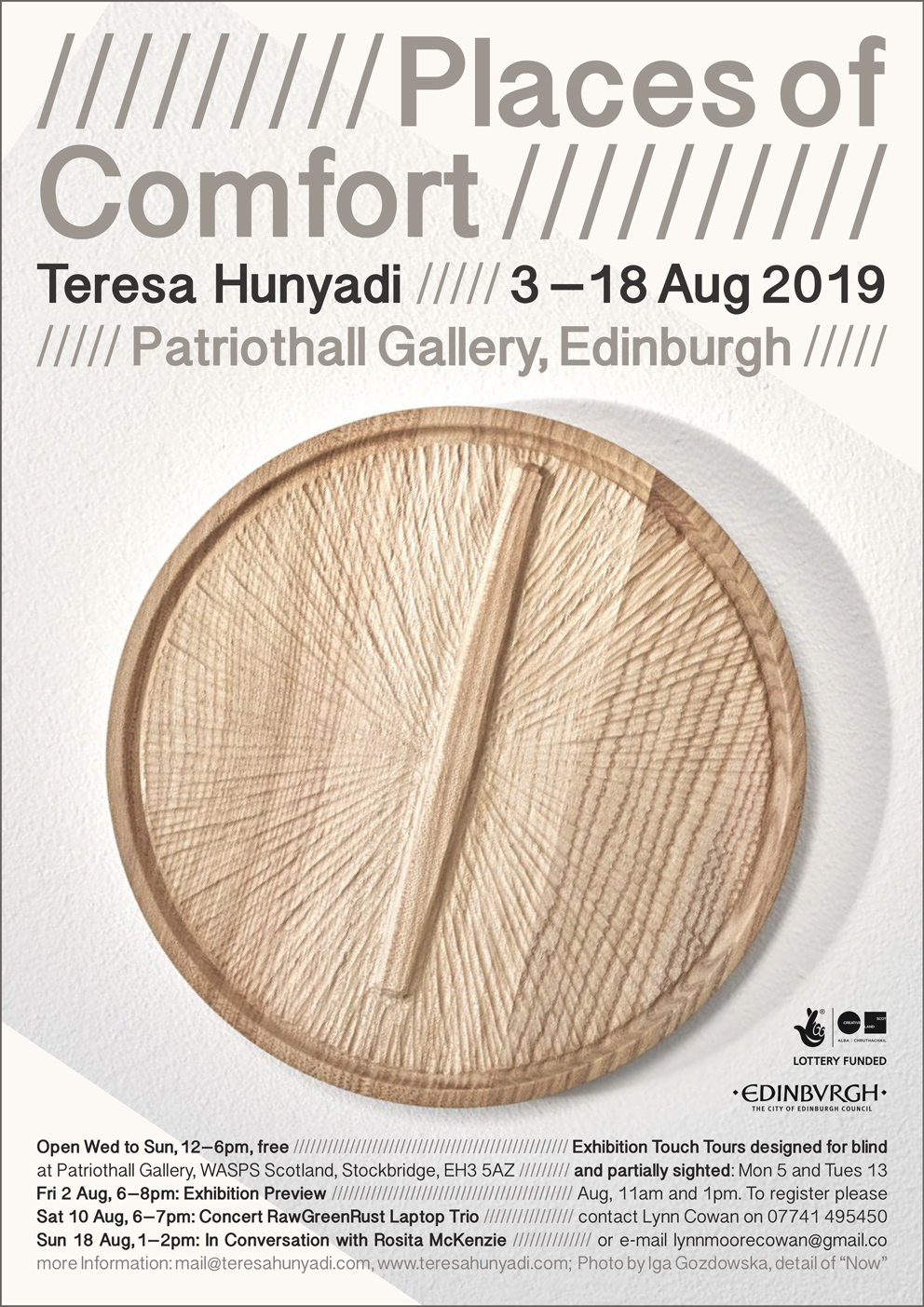 2010 to 2015 – Bachelor and Masters Degree with distinction (Mag.art) from University of Applies Arts Vienna at the department of Art and Education. Dual Majors in Design, Architecture and Environment (Design and Technology) and Art and Communication Practices (Fine Arts).
Additional specialisation in Material Studies (Ceramic and Wood).

2015 – Exchange semester at the department of Sculpture, Joshibi University of Arts and Design, Sagamihara, Japan.

2007 to 2009 – Diploma with distinction in Graphic Design, from Die Graphische Leyserstraße, Vienna, Austria. Specialisation in Visualisation and Communication tools combined with the complementary subject of technology and phenomenology.

2000 to 2005 – High School for Kindergarten Pedagogy and After-school Care, Wr. Neustadt, Austria. Diploma Project: Art Education in Kindergarten and after school care with a focus on contemporary art practises.

2017 to present day – engagement of touch in the exploration of Sculpture by people with all sight abilities.

2013 to 2015 – Research on tradition and depiction of Flower Still Lifes from early works to contemporary culture. Leading 2015 to Masters Paper on Still Lifes.